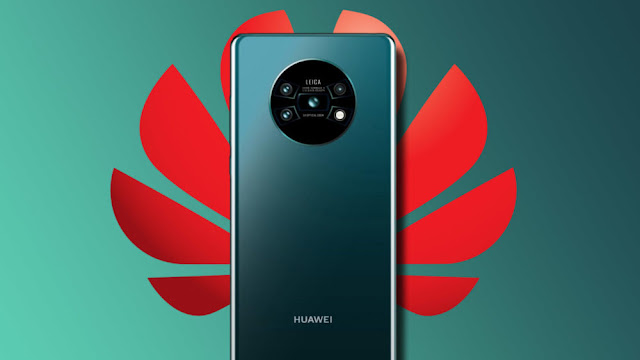 Another unit of Huawei Mate 30 Pro was seen in public in its plastic casing to prevent the design from leaking. However, the casing does not hide the side and notch of the smartphone. 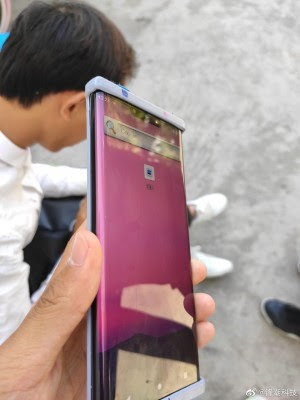 Moving on to the notch, the huge notch is expected to house the second-generation 3D facial recognition hardware. However, we are unsure since Huawei might have plans to house a dual or triple sensor camera in the notch. This is very disappointing, seeing how most big-name Chinese OEMs have found workarounds to get rid of the notch.

If rumors are to be believed, Huawei Mate 30 Pro is expected to feature a 6.7-inch display with QHD (2560 x 1440 pixels) resolution and a 90 Hz refresh rate, as seen in the OnePlus 7 Pro. The selfie camera setup is not known but at the back, the smartphone might feature a triple sensor camera with two 40 MP sensors and a single 8 MP Telephoto lens.

The smartphone will be released on 19th September. Stay tuned for more details.