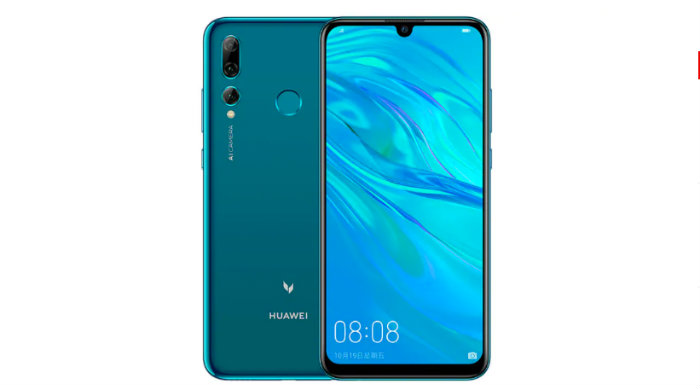 Regardless of the problems and issues that Huawei is confronting, the organization doesn’t get flustered as they released a new phone, the Huawei Maimang 8 in China.

The new Huawei Maimang 8 sports a triple camera set up on the back consisting of a 24-megapixel primary sensor paired with a 16-megapixel ultra wide-angle sensor and a 2-megapixel depth sensor. On the front, the device features an 8-megapixel selfie shooter.